Everyone’s story of becoming a Christian - a follower of Jesus Christ – is different. For some it is a gradual process of developing a relationship, a ‘slow burn’; for others it is a dramatic, life-changing moment. There is no ‘right’ way – every way is equally valid. 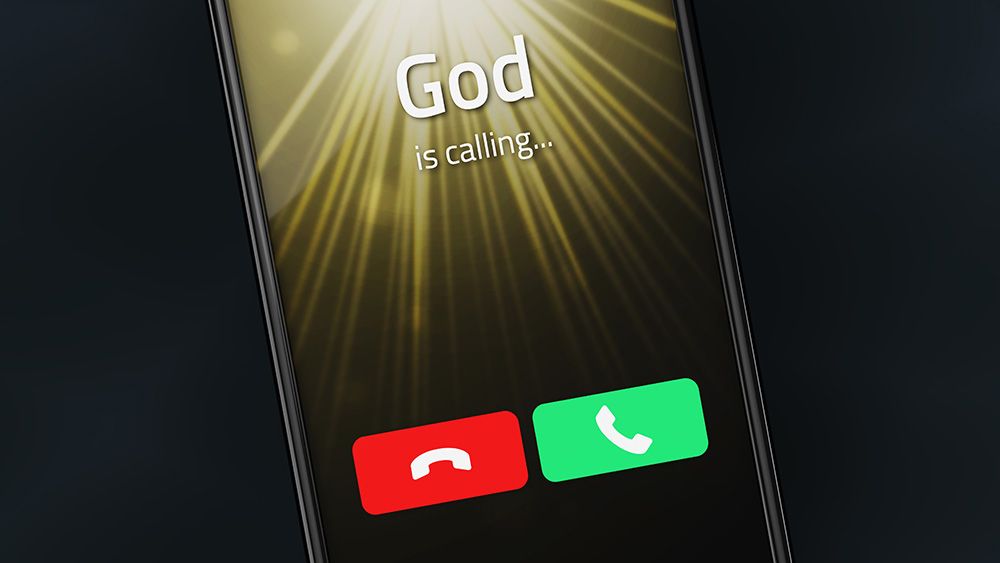 Here we have gathered some stories which show how different people have come to faith in Jesus and how he has transformed their lives:

‘I was looking for answers and looking in the wrong places. And I thought “You know what, I’ll go to church”. Somebody prayed for me, and I just felt this real peace like I’d sort of come home.’
Julia

‘There was no big crisis in my life but I saw that other people had something special - a relationship with God and a sense of belonging and purpose - which I was missing. Someone told me that all I had to do was to ask God to come into my life. So I did. There have been plenty of problems and challenges since, but I have gone through them with God’s help and love - and that makes all the difference.’
Sylvie

‘I said “God, if you’re real, come into my life now because I hate who I am” … I started to feel this energy feeling in my stomach … I just broke out into uncontrollable tears … 'cause that was the change in my life – I knew God was real.'
Shane 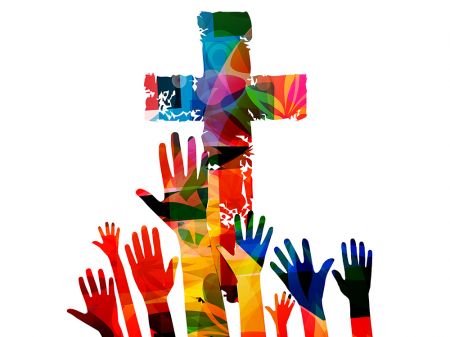 ‘I realised God loved me as I was, even after the things I’d done and gave his life for me. I went home, got on my knees, and said to God “I’ve made a mess of my life, will you help me, forgive me, and come into it?”  I know he forgave me and delivered me from drugs.’
Craig

‘I found Jesus and started seeing things differently. God was working in my life. It was painful stuff, but things started to change.’
Tyrone

‘I am an alcoholic and because of God’s great love I haven’t had a drink since 12th May 2010. Step by step, my life has changed beyond my wildest dreams. This is a direct result of calling on God and His endless love. If, like me, you have issues no human power can help, then I urge you to reach out to the Lord and He will surely reach back.’
Andy

‘I am truly grateful that God wants a relationship with everyone. He “so loved the world that he gave his one and only Son, that whoever believes in him shall not perish but have eternal life.” Jesus is his son, and the quote is John 3:16. I know that now, but I didn’t until 11 years ago.

Over a period of many years, I had desperately tried to stop or at least moderate my drinking, but ultimately my fight with alcohol took me down the road of deep depression and planned suicide. When I finally hit my rock bottom, a broken man in floods of tears and filled with resentment and jealousy towards those with a normal life, someone told me, 'You need a chat with God.' So I called out to the God I knew of from childhood to help me and help me now. He owed me nothing, yet at that moment He reached down from heaven and hauled me out of the pit I had dug for myself and saved me. That's why I haven’t had a drink since.’

“He lifted me out of the pit of despair, out of the mud and the mire. He set my feet on solid ground and steadied me as I walked along.” Psalm 40

‘When God found me, I wasn’t having a crisis, I didn’t lack love in my life. I wasn’t looking for religion to fill some gap. But God found me anyway.'
Rachael

‘I met God in a shipping container. It was 2012 and I was in Afghanistan serving on my second frontline tour in Helmand Province with the British Army. When I say I wasn’t having a crisis, I was in a warzone and my job was very dangerous, but the moment I met God wasn’t a life-or-death scenario. There had been plenty of such times when I was face down in the dirt trying not to get shot or hoping rockets wouldn’t fall on me, and yet God didn’t show up then. I've often wondered why but I suppose God meets us at the right time, whatever that is.

So, thousands of miles from home, walking through our outpost at night, I heard an announcement that the Chaplain was inviting people “of any faiths or none” to come along to a service. Since that included me, an atheist, I went.

I stood right at the back and listened, and for the first time realised that God was real. God, whose hands had flung stars into space, was interested in me, had created me, had loved me since before I was born, and tonight was calling me home. Tears fell as a wave of realisation and intense emotion pushed me into action. The moment I accepted that God was real, I sensed I had to do something about it. That was the night I spoke with the chaplain, the night I received my first Bible, the night I became a Christian.

Since then I've continued to listen to God's call on my life and now I'm training to be a minister. Who could have imagined it? It just took that one moment to pause and listen, to take time to be still. God had so much more for me than I could have hoped.’