Is there something beyond death?

It’s a question that troubles most people at some point. What happens when our hearts stop beating and our brain function ceases? Do we carry on in some way? Surely there must be more than this?

There are many accounts of seriously ill people who have had remarkable deathbed visions known as ‘near death experiences’. They speak of feeling as if they have left their bodies and encountered a realm beyond everyday experience. Scientists continue to investigate these occurrences, but the fascination with them shows how life after death intrigues us.

What Christians believe – clues from Jesus 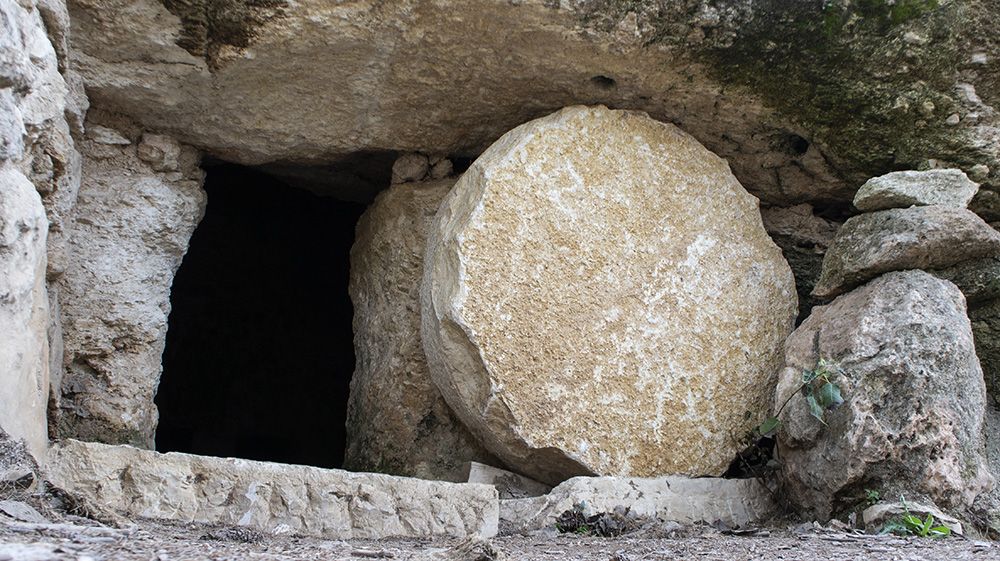 Christianity teaches that there definitely is life after death – but it doesn’t go into lots of detail. The life and teaching of Jesus Christ, the founder of Christianity, gives us some pointers.

One example is the story of his friend, Lazarus. On hearing Lazarus was ill, Jesus went to visit him. But he arrived too late – Lazarus was already dead. Then something extraordinary happened – Jesus brought Lazarus back to life, calling him to come out of his tomb. It was a demonstration that Jesus, the Son of God, had power to overcome death.

‘I am the resurrection and the life. Those who believe in me, even though they die, will live and everyone who lives and believes in me will never die’
John 11 verses 25-26 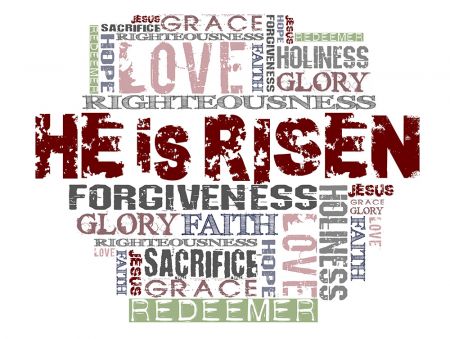 This was not a one-off. There are other occasions in the Bible where Jesus and his followers brought people back to life. Of course, Lazarus and the others did die again, eventually. But these accounts demonstrated Jesus’ power over death.

At the heart of the Christian faith is the claim that Jesus himself rose from the dead. The Bible tells us he was executed by crucifixion in around 30 CE but returned to life three days later. Jesus then appeared to more than 500 people on various occasions in the following weeks. He met his friends. He ate with them.

It is important to note that Jesus was resurrected in bodily form, not just as a spirit or ‘ghost’. The Bible suggests that our future life, after death, will be similar. It will involve body and spirit and it seems that our bodies will be recognisably us – but free of all the problems and limitations we experience now.

The Bible gives us some clues but not the whole story. God chooses to keep some things to himself, for now. There are many references in the Bible to the idea of heaven and hell but there are no definitive answers.

Some of Jesus’ stories use vivid imagery and it is important to work out whether they are literal or a metaphor. In one about hell, Jesus talks about the ‘eternal fire prepared for the devil and his angels’. Does this mean an actual fire? Or is it a figure of speech to get across the idea that the source of all evil in the world will eventually be utterly destroyed?

Some Christians imagine hell as somewhere from which God chooses to completely exclude himself. It is a place of eternal separation from God for those people who have chosen not to follow him.

Christianity teaches that there will be a final day of judgement when all wrongs will be put right and where everyone will have to account for all that they have said and done. The Bible says that God is preparing a place for those who love him – a place where we can live with him for the rest of time. And our ‘passport’ to that place does not depend on how good we are but on our acceptance of what Jesus has done for us.

This world will come to an end. After that, there will be a beautiful new heaven and new earth where God will live with those who love him. This is described in the final Bible book, Revelation.

‘(God) will wipe away every tear from their eyes. Death will be no more; mourning and crying and pain will be no more...’
Book of Revelation (Chapter 21 v 1-4)

If you would like to buy a longer booklet exploring this question, please go to https://www.cpo.org.uk/explore-project